Kohime Lit Pucci!
The 140cm little girl of the group. Apparently she is also the shortest panda in idol history!
She would say a bunch of things during her self introduction. Fans would follow her cue and say「コヒメイト 」 Kohimeito! I learnt from a kind Japanese fan that this is the way Kohime lovers identify themselves with her.~
She is also an avid gamer and otaku and cosplays from time to time.
Kohime's profile with english translations available http://afiliasagaafiririru.blogspot.com/p/kohime-lit-pucci.html 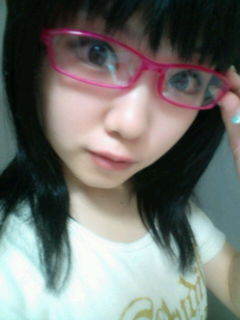 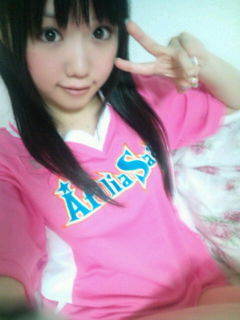 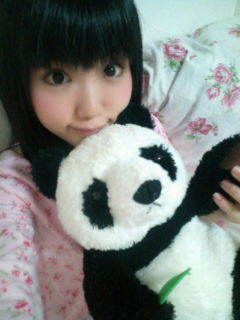 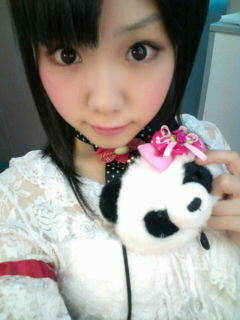 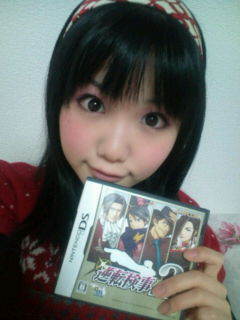 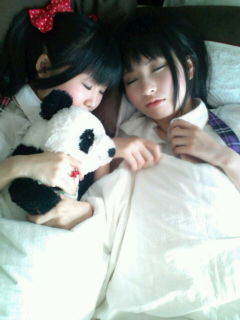 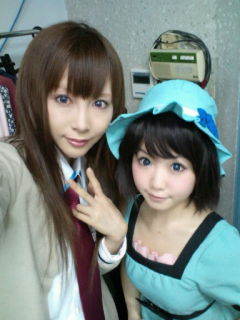